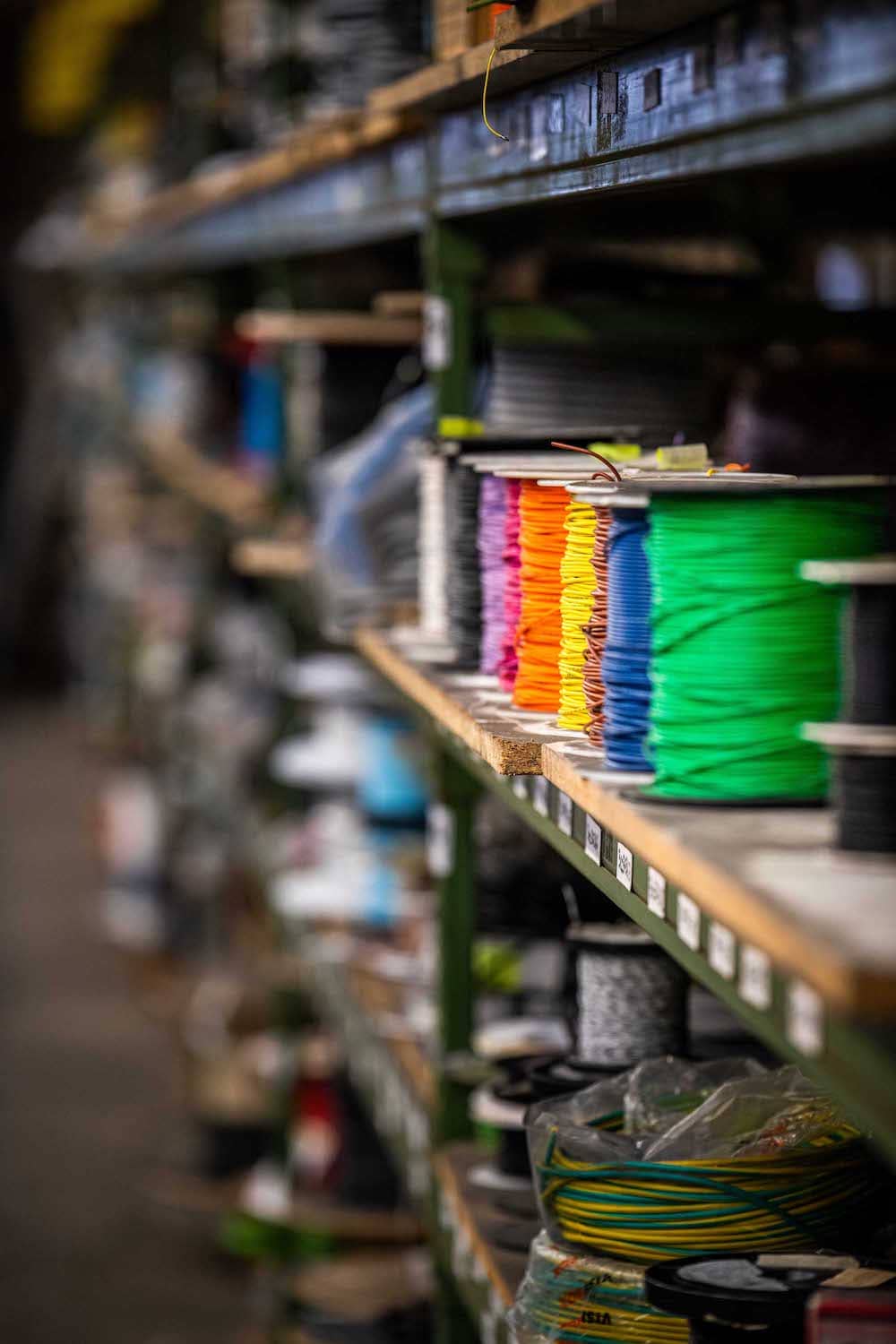 Agilink has three sites dedicated to innovation and production. From the headquarters in Bois-Colombes near Paris, France, management calls on a first unit based in Carentan in the west of France. This is the site of AGILINK Cables, which has also housed the activities of AGILINK Microwires since 2019.

The second unit is located in Ivry-la-Bataille in Normandy, France, which is where AGILINK Interconnect has historically been located. Finally, AGILINK Interconnect opened its doors in Tunis (Tunisia) in 2007. Today, this production site covers 3,000 square meters. Agilink counts nearly 250 employees over these four sites.